Travels and such before the blog 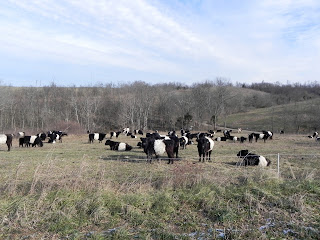 The above is from the Pike Valley Farm in Kentucky, which was the first farm we visited on our tour.  It was amazing to me the size heard that they had on their family run farm. We had said that we would like to come back to visit them at the end of Jon's two year Presidency of the Belted Galloway Association just to see it again, as our starting and ending point on the tour. Though, I don't think we'll ever want to stop touring farms :) 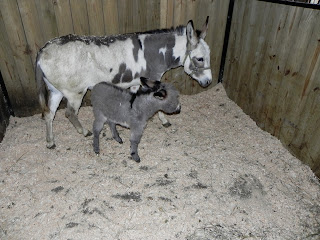 I really enjoy taking pictures of all animals, not just the Belties.  This picture is from Sha-Ron Farm in Indiana.  These two were comfy and cozy for February 2012 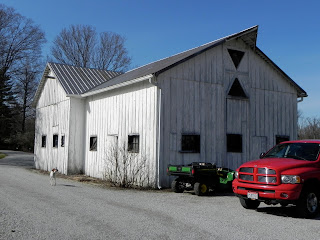 Jon and I have enjoy looking at old Barns.  This one is from Hunts End Farm in Ohio.  A beautiful example of preservation. 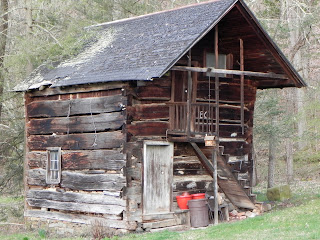 A picture from one of the homes we visited during our West Virginia Trip.  I particularly love this because of the history involved in this Bread Basket area of Virginia, this being the first homestead.  Traveling the farms during the touring has provided more history than visiting the normal county's tourist locations and we have seen and hiked some of the most beautiful parts of our country. 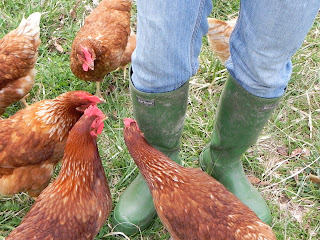 I really enjoyed how these fine feathered friends know who feeds them.  This was on The Charm Farm in West Virginia.  Pam can hardly walk around without them following her to peck on her boots. 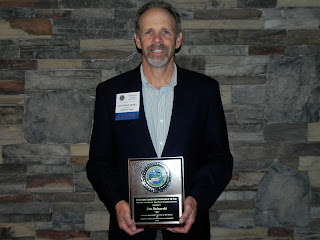 In August of 2012, Jon was awarded our State of Kentucky's Master Conservationist award.  He was so honored to receive the award.
Posted by Unknown at 1:13 PM